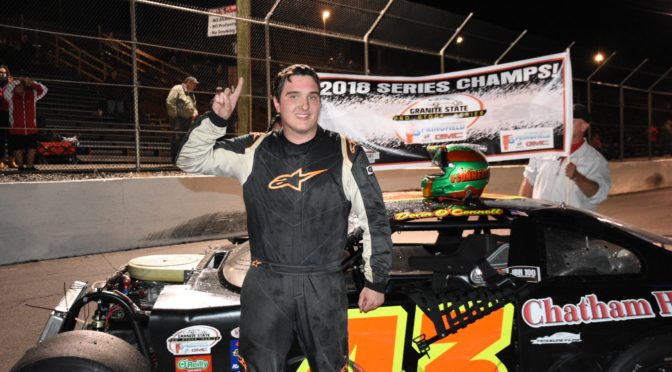 Madison, CT – Devin O’Connell capped off a fantastic race season at The New London-Waterford Speedbowl on Saturday, October 21st, by winning the Granite State Pro Stock Series 2018 Championship. O’Connell arrived at The Speedbowl with a 30 point advantage over second place Joey Doiron and the knowledge that a fourteenth place or better finish would cement the championship.

Trouble would strike on lap 16 of 100 for O’Connell when he got caught up in a chain reaction crash sustaining front-end damage. A couple visits to the pit area for repairs and O’Connell returned to the racing service with the front end of his machine removed, and the radiator and engine exposed. O’Connell finished the race 16th to clinch the title by just six points.

“I can’t believe it, I don’t think people understand that I don’t bring much other then my family and friends” O’Connell said. “I never thought in a million years we would win this championship, we worked week in and week out, and this is the most amazing feeling on the planet.” 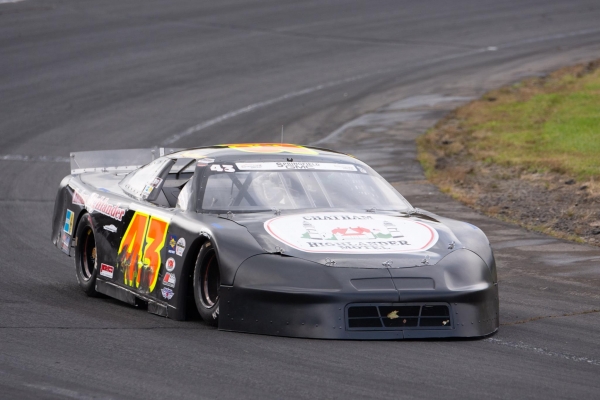 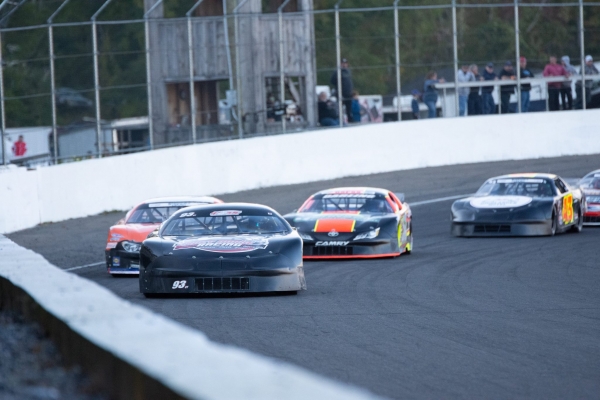 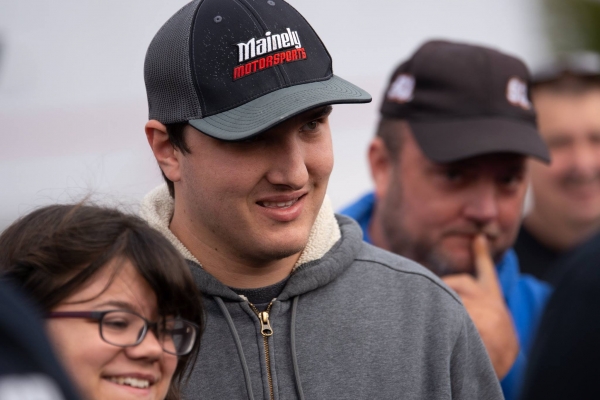 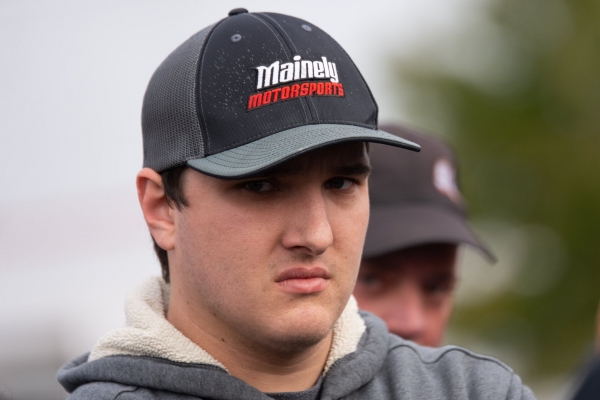 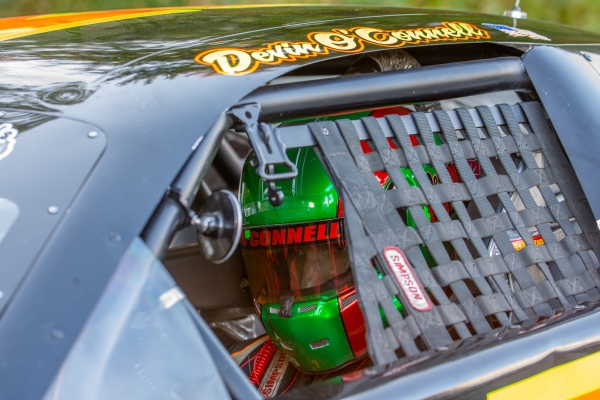 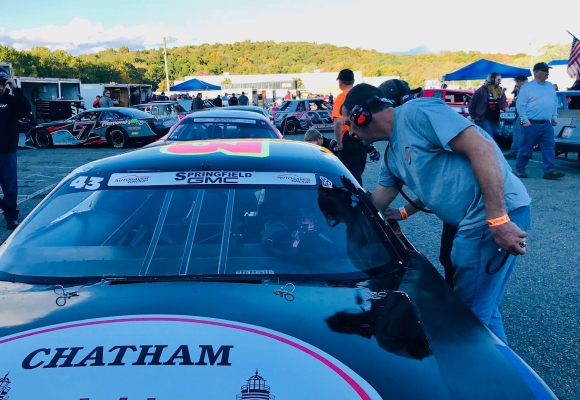 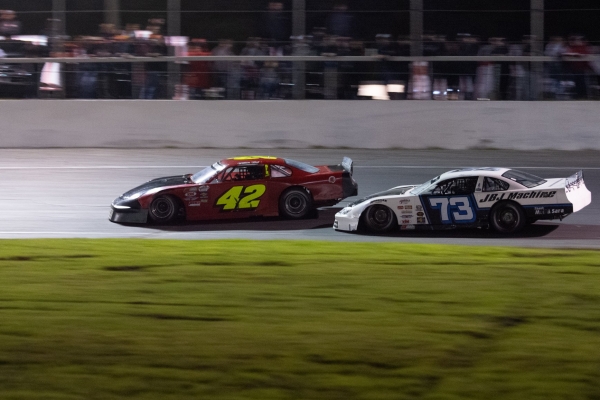 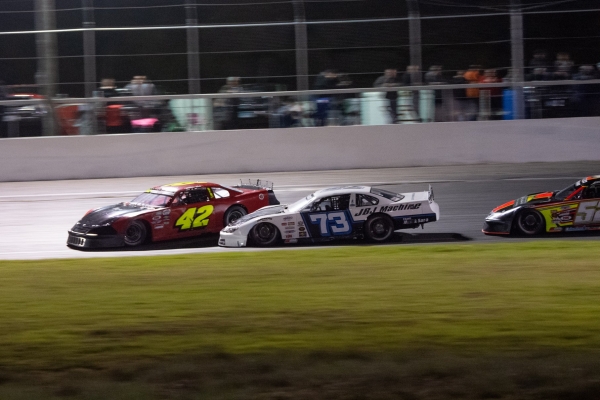 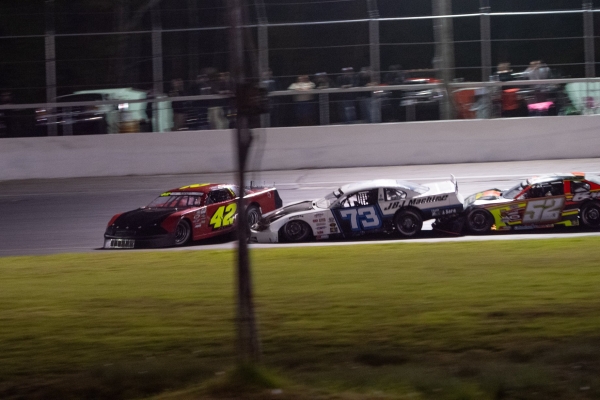 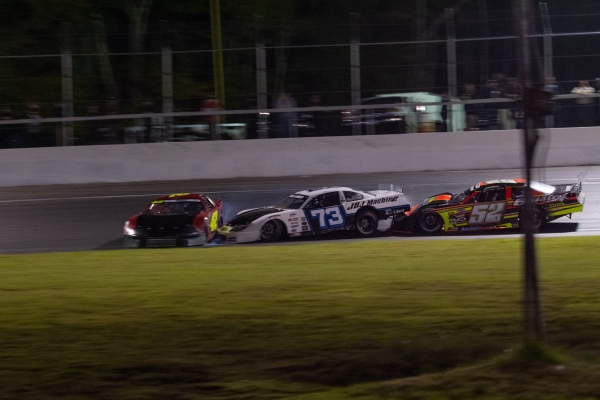 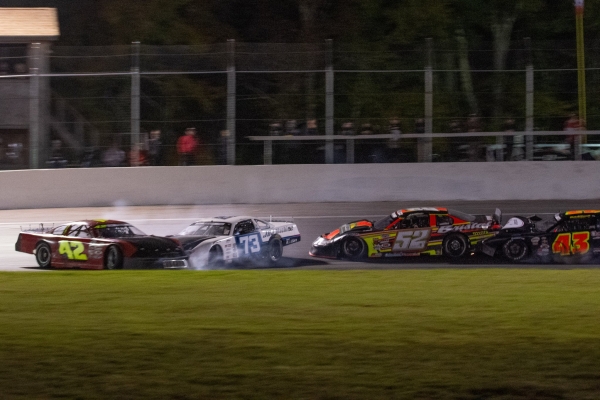 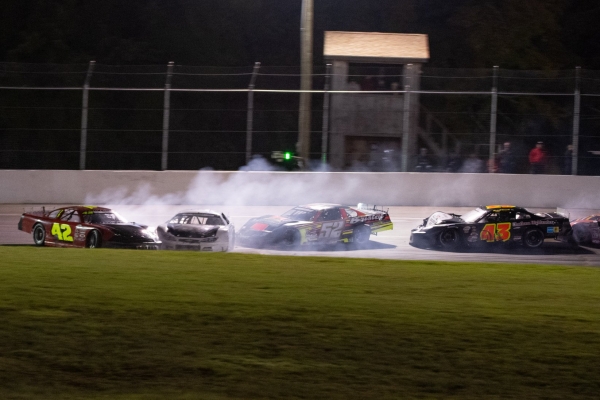 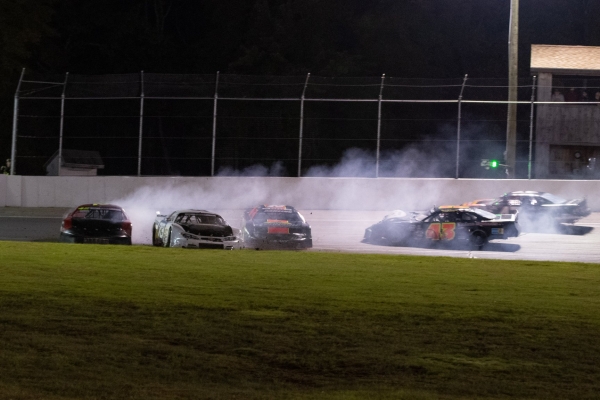 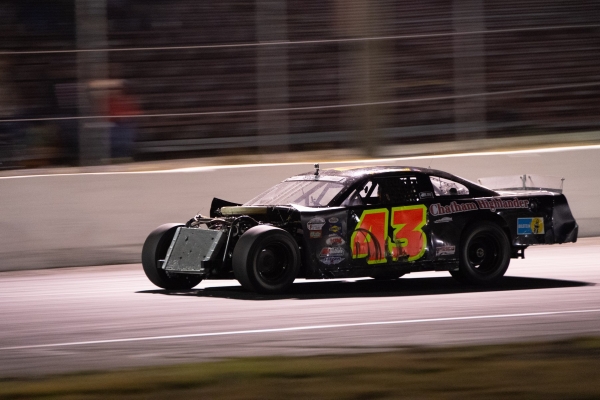 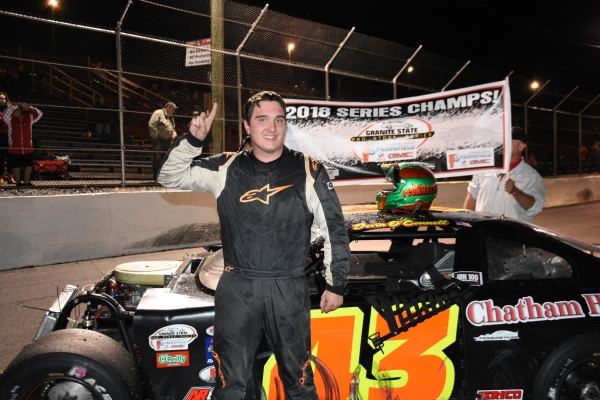 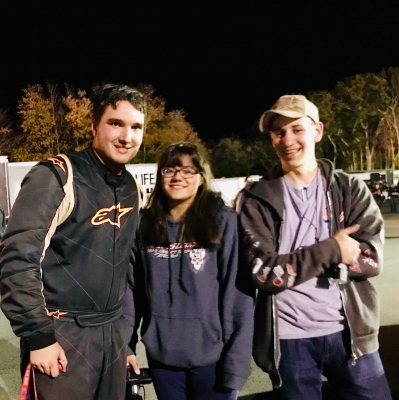 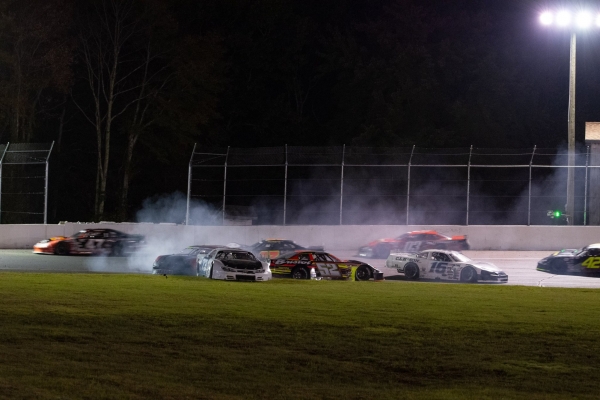 O’Connell had two victories on the season, his first at Hudson International Speedway (NH) and the second at Monadnock Speedway (NH). In addition, he had six top 5 finishes in twelve races and an average finish of seventh.

This is O’Connell’s 10th championship of his career, but his first in a professional touring series. Devin’s last championship season came in 2015, when he won several championships in US Legend Cars including track, state, national, and world championships on both oval and road courses.

Video Coverage of the Race by Northeast Racing Media (Link)