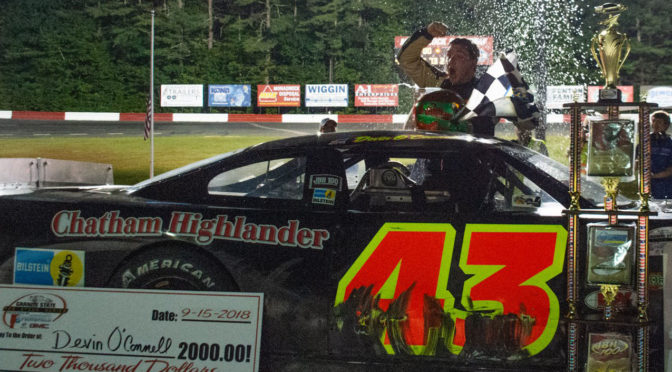 Devin O’Connell claimed his second win of the 2018 season Saturday night in the Granite State Pro Stock (GSPSS) series JBH 100 at Monadnock Speedway.  The race is dedicated to the memory of John Hoyt, co-founder of the GSPSS, who passed away in 2011

O’Connell was fast all day in practice and put down the second fastest lap during time trails.  His time trail effort placed him on the pole for the second of two qualifying heat races.  He won his heat race and a redraw of the top six resulted in a P3 starting position for the feature.

The feature race began with high intensity and did not let up.  Despite the fierce racing, only one caution was displayed on lap 4.  The remaining 96 laps would be caution free.  O’Connell grabbed the lead on lap 29 and battled a hard charging Todd Stone, along with, lapped traffic to take home his second win of the 2018 season.

“This victory means so much to our small team” O’Connell said. “Finishing 9th in the past two races, we went through the entire car to make sure we wouldn’t have a similar result, and the hard work paid off as tonight the car was an absolute rocket ship.  It feels so good to get back in victory lane especially after such a tough but clean race with Todd Stone, I’m just so glad we were able to take home the checkered flag today.” 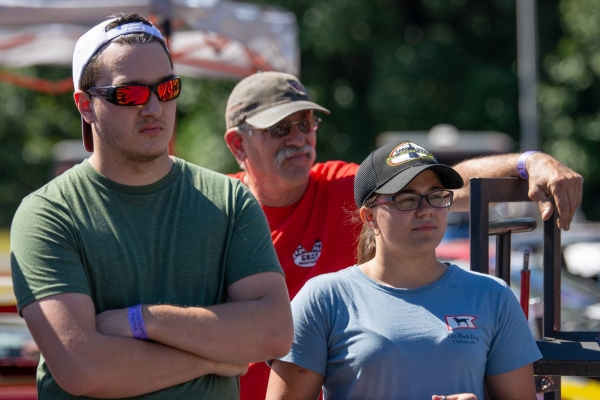 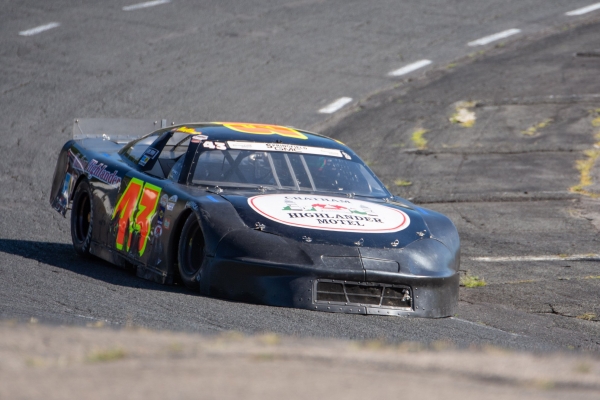 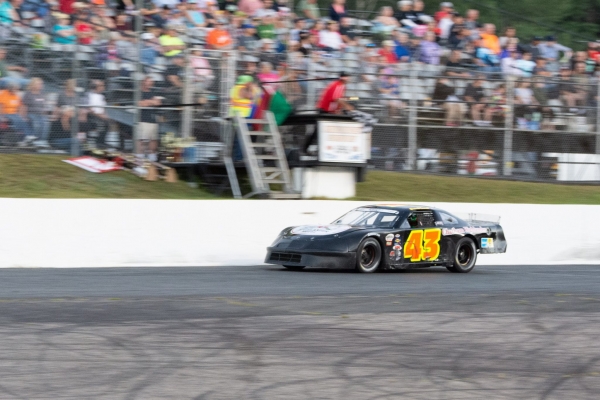 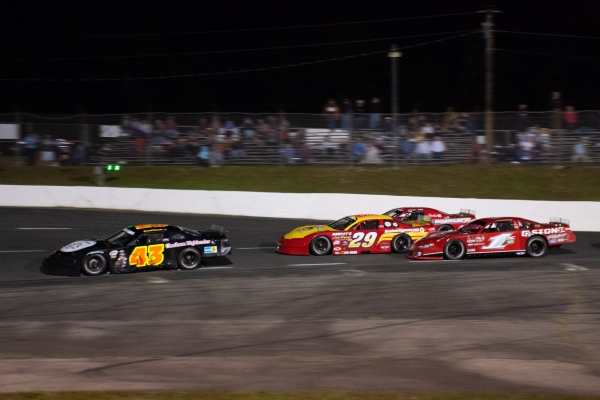 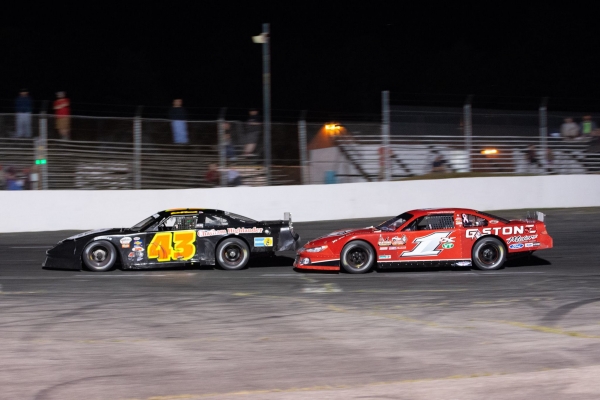 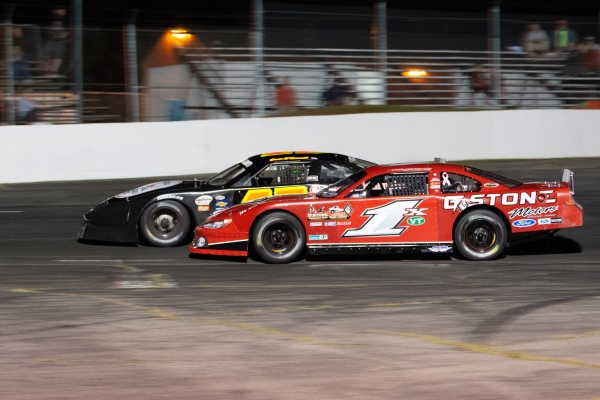 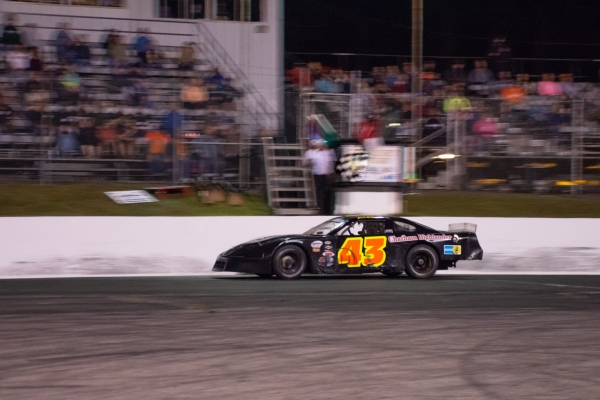 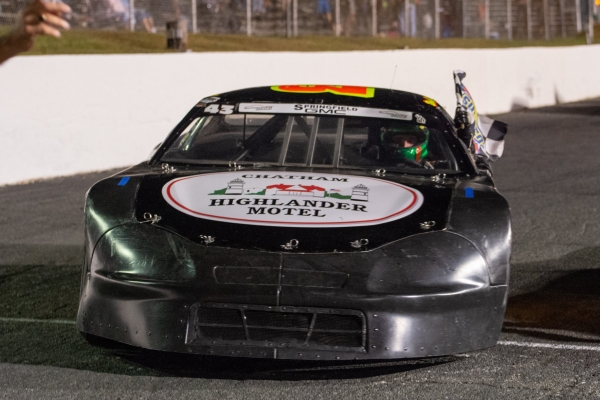 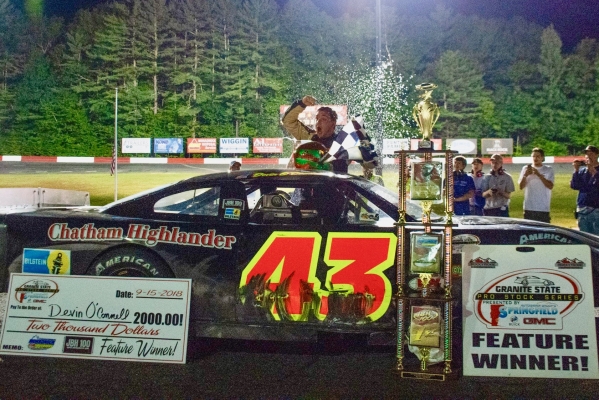 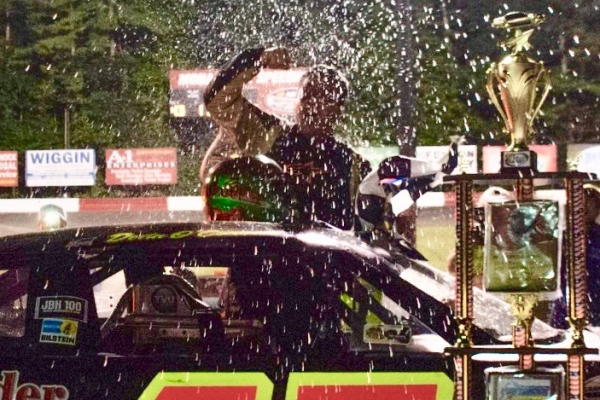 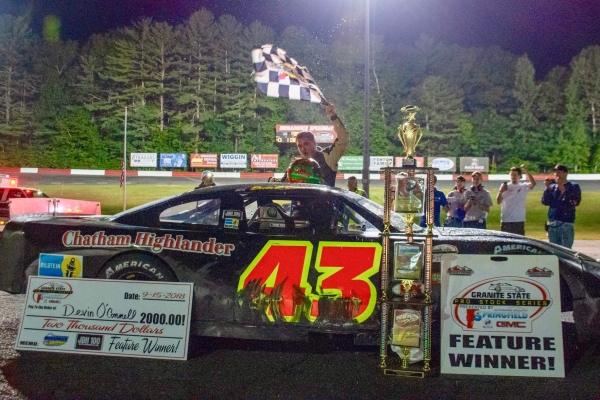 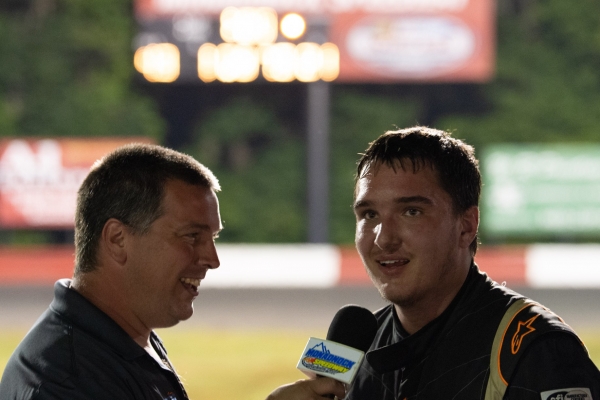 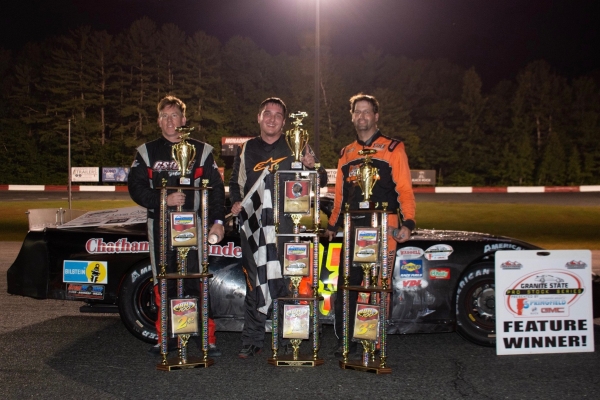 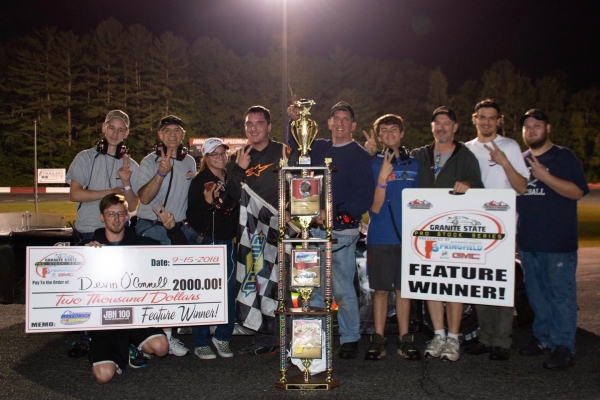 O’Connell will be back in action on Friday, September 28th, at the Milk Bowl Friday 150 with the Pro All Star Series (PASS).  The next GSPSS event is on Oktoberfest Weekend, at Lee USA Speedway on Sunday, October 7th.