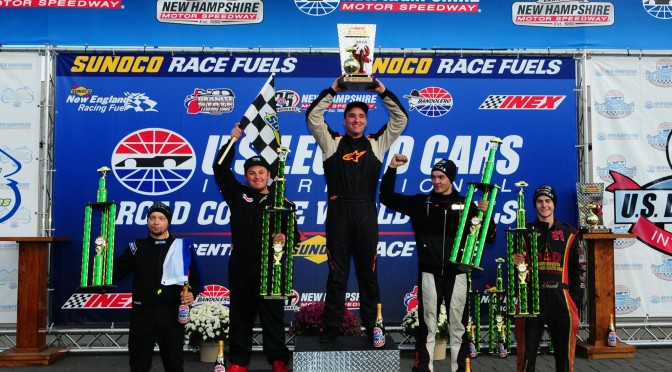 The World Finals features the top Legend Car drivers in the world battling it out among four different Legends Cars race classes based on age groups and skill levels including Young Lions (12-16), Semi-Pro (16-40), Masters (40 and over) and Pro (open to any age; elite skill level). Drivers from seven countries including South Africa, Canada, Finland, Sweden, Russia, United Kingdom and United States, competed over the three-day weekend of racing, beginning with practice on Friday, qualifying and heat races on Saturday and culminating with 12-lap feature races on Sunday.

O’Connell qualified on the pole Saturday for the semi pro divisional race by posting the fastest lap time during qualifying on the 1.6 mile road course. He then backed that up by finishing first in his heat race.

During the championship race on Sunday, O’Connell jumped out to an early lead only to have the lead taken from him on the second lap. O’Connell continued to drop back to 3rd place just before the completion of lap two. Not about to give up, O’Connell fought back to regain the lead on lap four.  The remainder of the race saw a few more lead changes between O’Connell and O’Brien and plenty of exciting side-by-side racing between the two.  In the end it was O’Connell who crossed the New Hampshire Granite Stripe 0.14 seconds ahead of O’Brien.

“That was an awesome race and a really exciting race. Wow, I still can’t believe it,” said O’Connell. “Jordan and I just had a heck of a battle out there. It was so much fun to be a part of and one of my favorite races this season. I wish we could go out and do it again.”

Devin has had enormous personal and professional success this year.  On April 2, 2015, World Autism Day, Devin bravely announced to the racing community and to the world that he has Asperger Syndrome and conducted a charity event for Autism Services & Resources of CT, raising over $1,000 for the charity.  It is important to Devin that he show what people with challenges can accomplish.  He understands that he is fortunate to be mildly autistic and wants to be an inspiration and a voice for those who struggle across the Autism spectrum.

In addition to Devin’s World Finals victory and Road Course World Championship, Devin won the Legend Cars track Championship at Stafford Motor Speedway this season winning 8 of the 22 races on the Stafford mini oval. He is also the current national point leader in the US Legend Cars Semi Pro oval point standings. The National Championship for oval racing will be held on November 13-14, at Anderson Speedway in Anderson, SC. 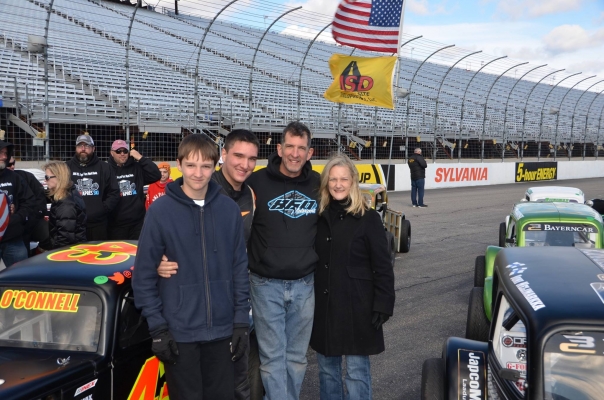 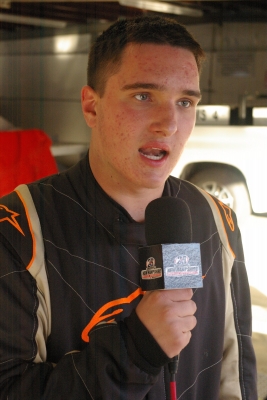 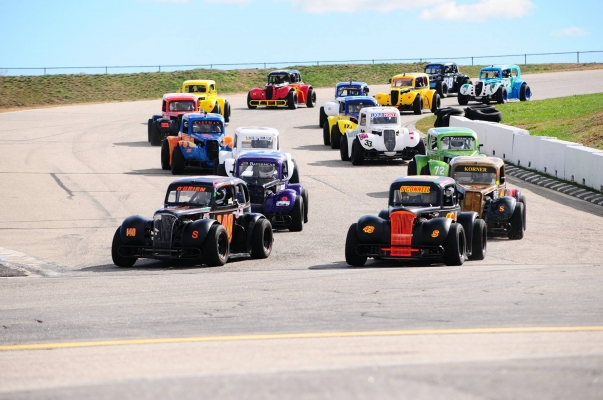 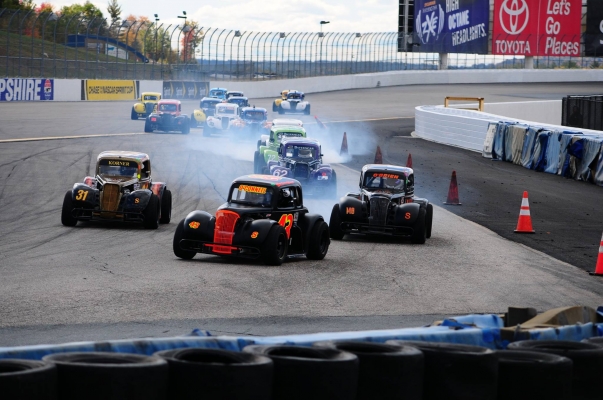 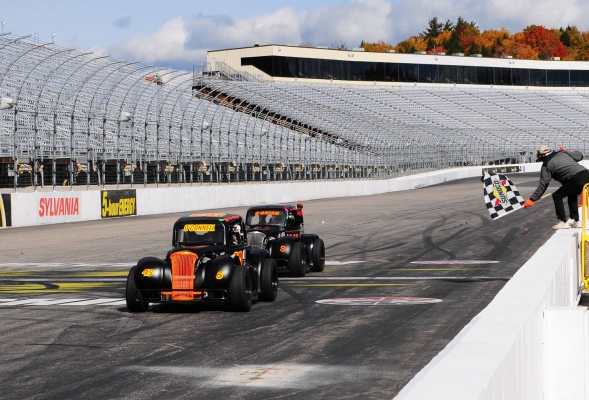 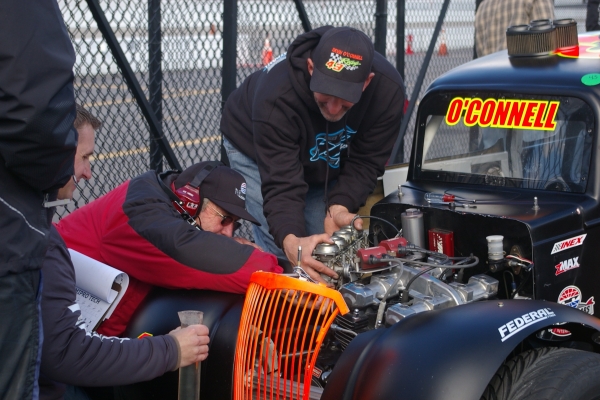 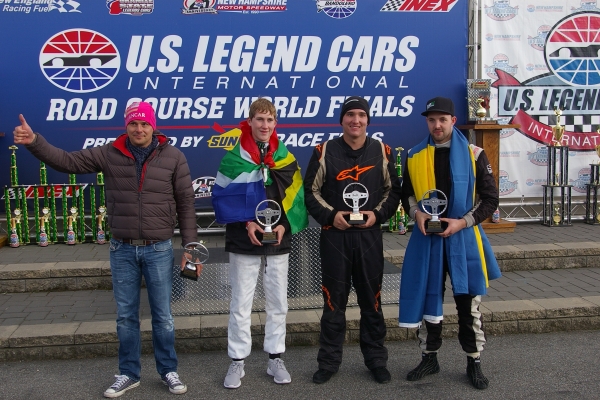 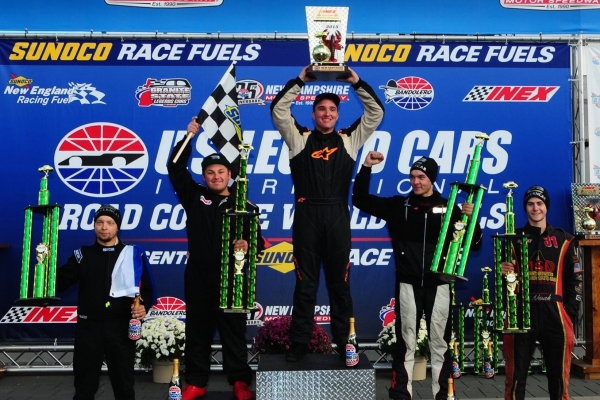 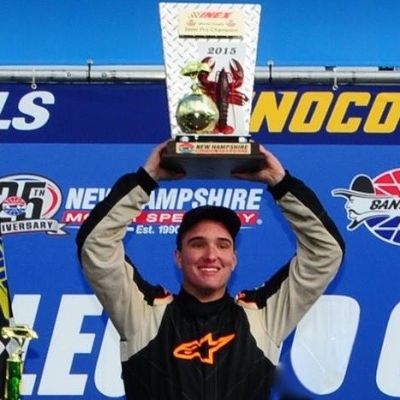 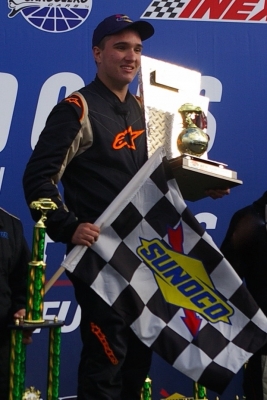 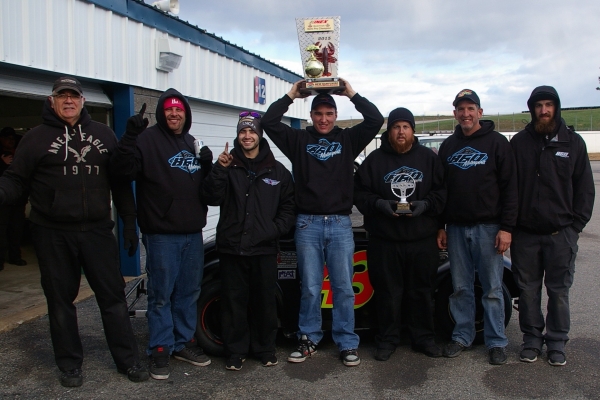