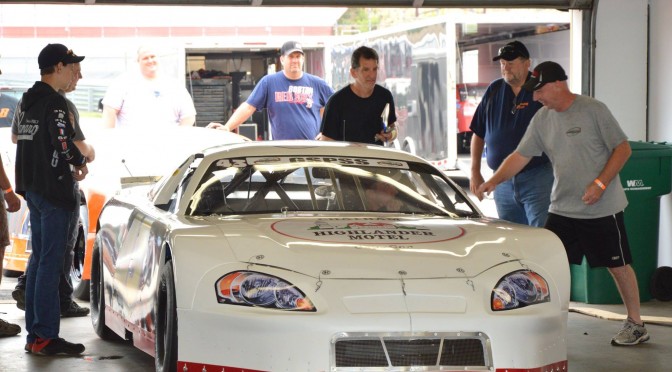 July 1, 2017 – There was much anticipation and media hype leading up to the inaugural Short Track Showdown at NHMS.  Following a successful test session back in May, Devin arrived at the track with a new marketing partner, Tick Mike’s Tick and Mosquito Hose Spray, and a tank full of optimism.   The team struggled in early practice and qualifying with a tight car.  A change just before the feature, with help from veteran driver Eddie MacDonald, proved to fix the problem.  Devin began the race in twelfth, and quickly moved up to ninth by the third lap.  Unfortunate, a blown motor from a car up ahead resulted in a multi-car crash that ended the day for the O’Connell racing team on lap four.  The qualifying heat race was broadcast LIVE on Facebook with the help of  the in-car TVU Network transmitter. 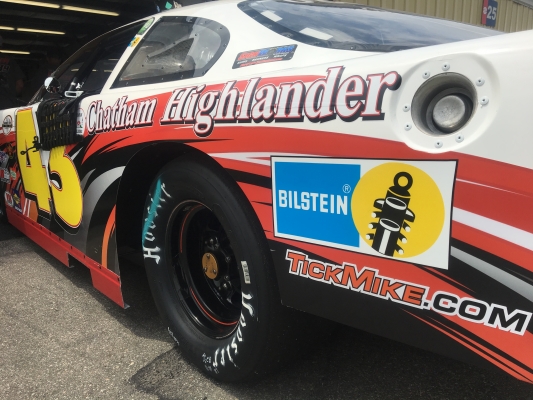 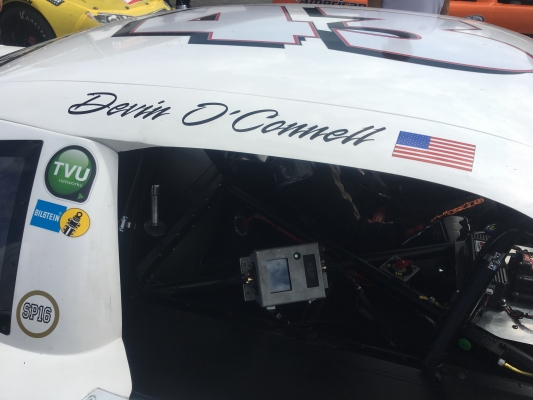 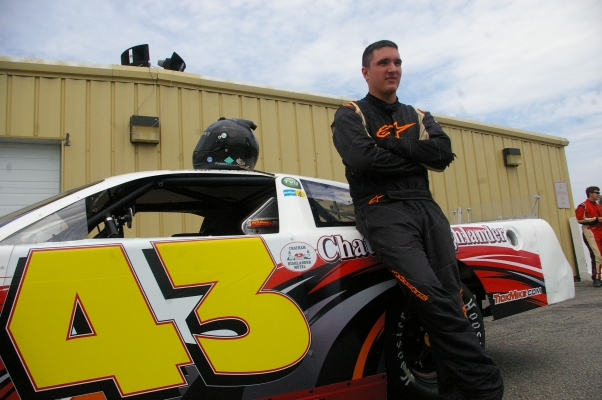 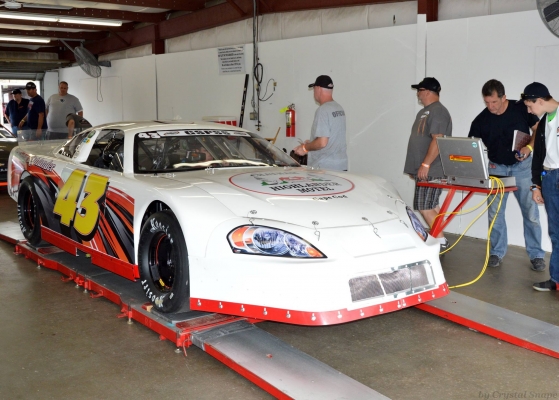 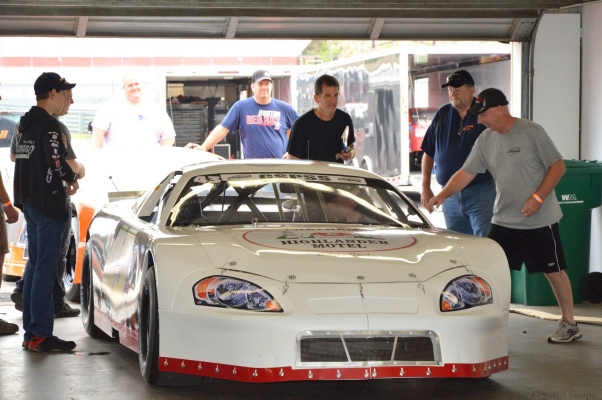 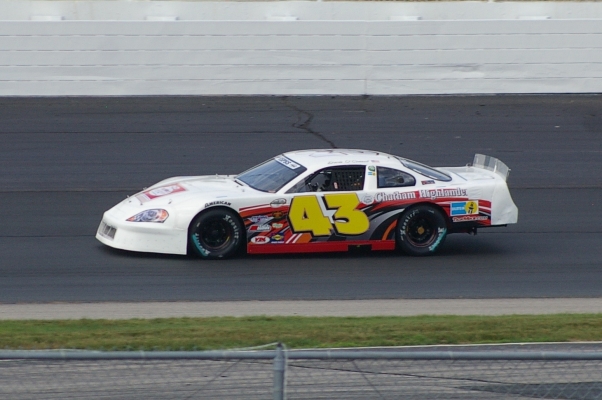 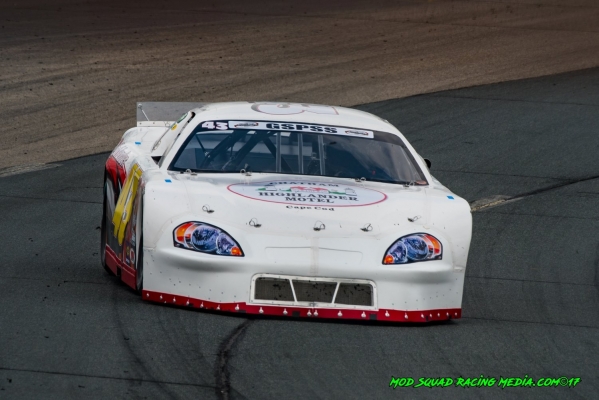 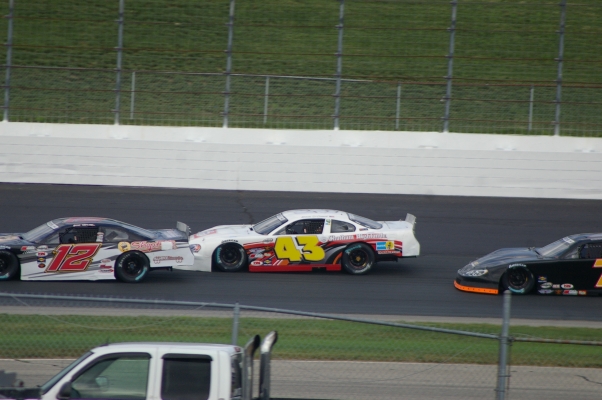 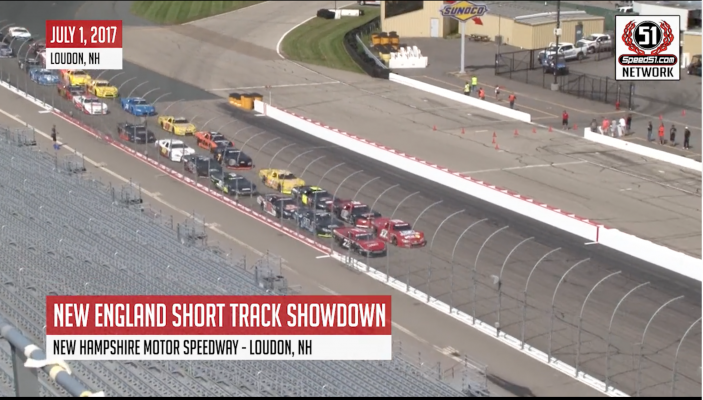 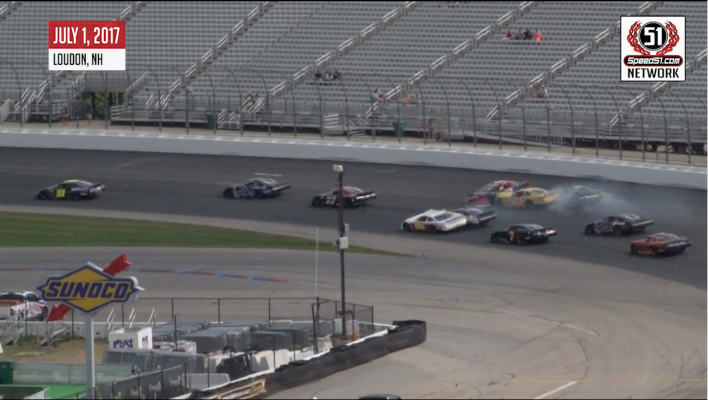 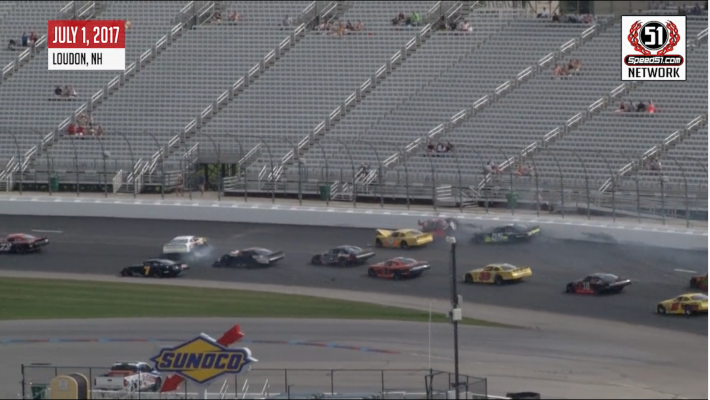 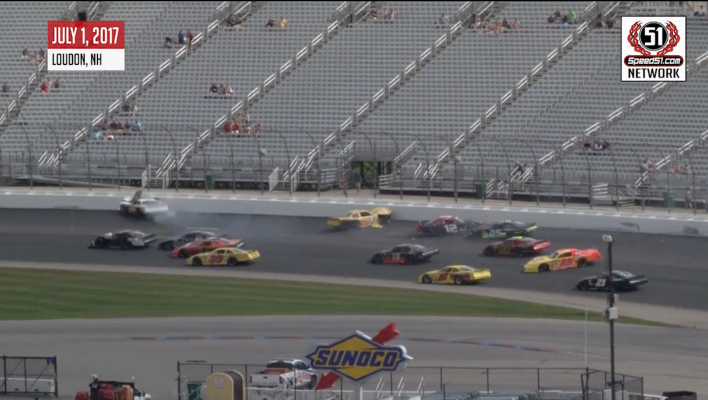 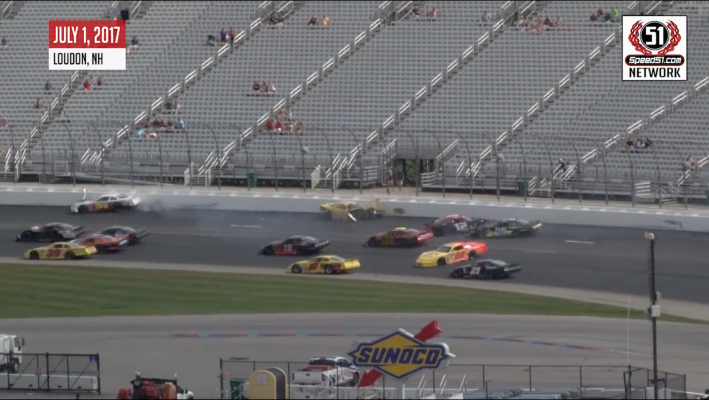 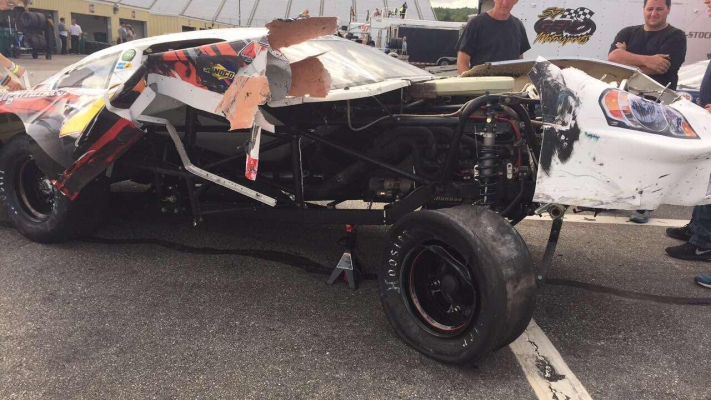 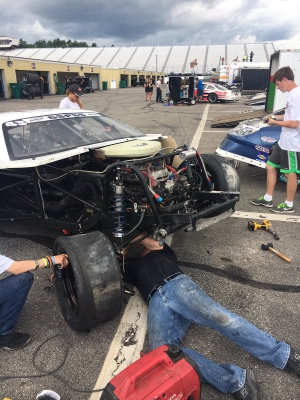