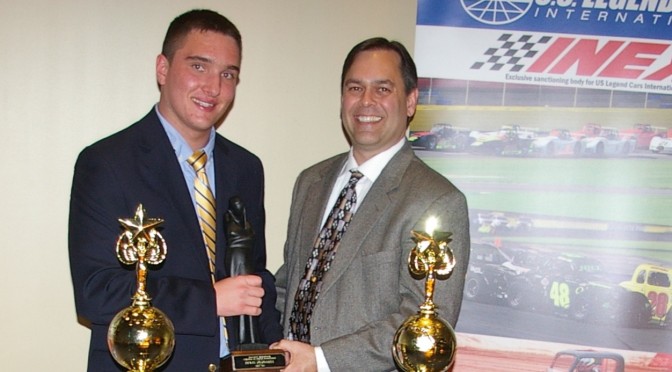 The tradition of the Bilstein Madonna Award in the United States began in 1984 with the NASCAR Winston Cup Championships, and has evolved to recognize the accomplishments of individuals in many areas of motorsports. The award is given to an individual who wins a championship in a major American racing series, displays sportsmanship and positive character traits on and off the track, and possesses an intense desire to win while overcoming adversities. Notable recipients include Terry Labonte, Darrell Waltrip, Bill Elliott, Dale Earnhardt, Rusty Wallace, Ivan Stewart, and Brett Hearn.

“I was shocked when I realized Mr. Robertson was talking about me.” Devin stated. “I was listening to the introduction of the Bilstein Madonna award and was thinking that what he was saying matched what I had done. When I heard my name, I still could not believe it. My father had to nudge me to walk up to the stage. This is by far the greatest award in motorsports I have every received. It feels good to be recognized for all the hard work we put into this season. Thanks to Bilstein Shocks, U.S. Legend Cars, 860 Motorsports and everyone who supported me throughout this season. It’s an unbelievable feeling and I can’t wait for 2016 moving forward into late models.”

Devin began racing go-karts at the age of nine at Stafford Motor Speedway (CT). During the 2015 season, he returned to Stafford to race Legend Cars at his home track. In addition to his numerous titles this past year, Devin won the Legend Cars track championship at Stafford, winning 8 races. Devin completed the 2015 season with 42 wins and 63 top 3 finishes in 92 races.

The 2016 season began in a big way for O’Connell on January 15th, testing an ARCA car with Lira Motorsports at Daytona International Speedway. He completed 48 laps with a best time of 48.389 seconds and an average speed of 185.993 mph. O’Connell hopes to make an ARCA Racing Series start in 2016, and is working on developing the necessary marketing partnerships to fulfill that goal. In addition, Devin will be joining Vermont based Hallstrom Motorsports, racing in the American Canadian Tour (ACT) and select Pro All Star Series (PASS) races. 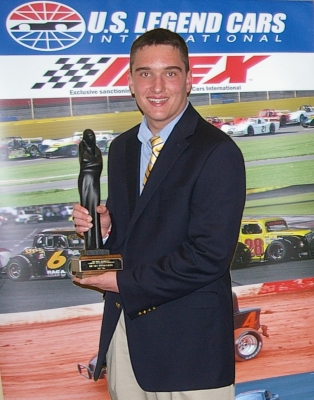 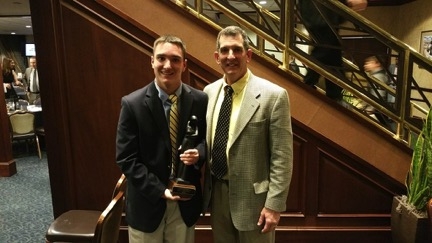 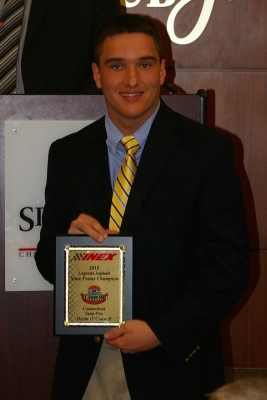 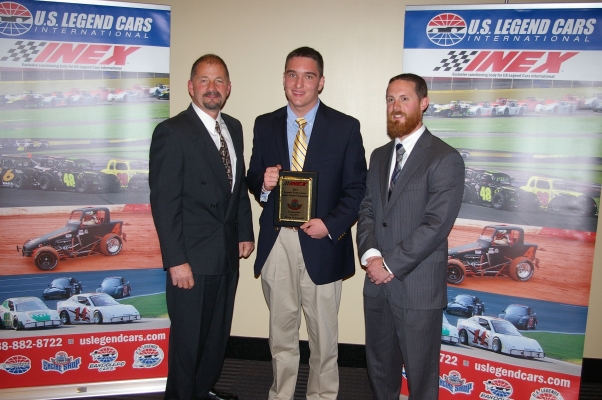 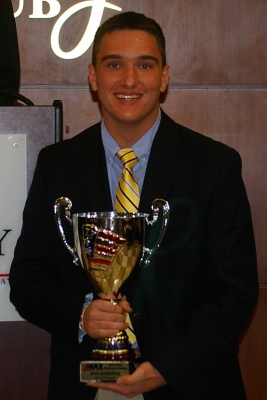 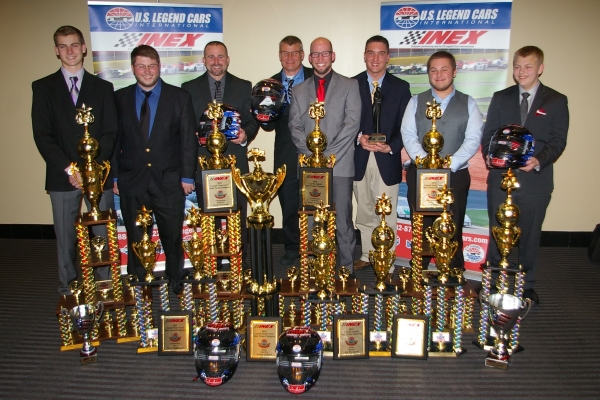 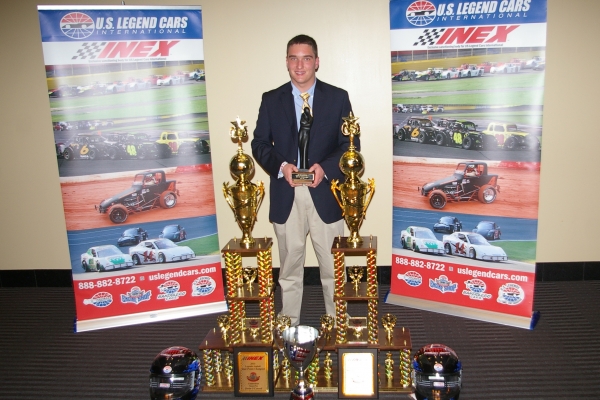 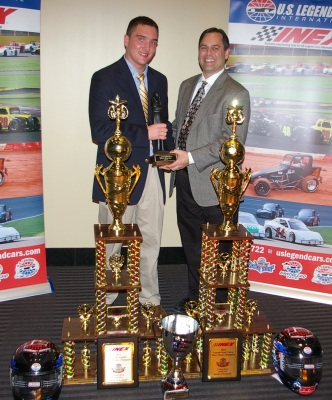 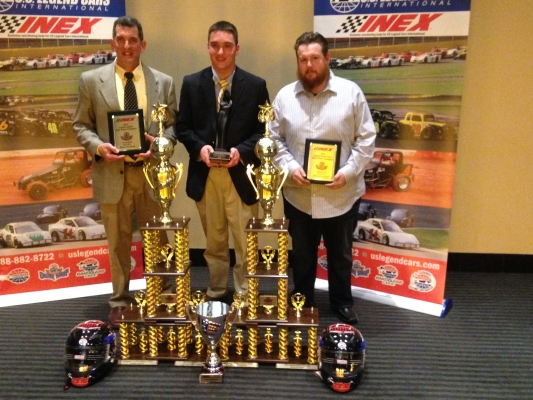