Devin O’Connell debuted the much anticipated in-car Facebook Live with TVU Networks on Friday, June 2nd at Claremont Speedway (NH) in the Granite State Pro Stock Series. Starting the night sixth of seven in the third qualifying heat race, Devin raced his way to third, placing him 9th of 22 for the 100 lap feature race.

By lap 12 of the feature, Devin moved up to 6th, before getting hit in the left rear quarter panel. The resultant damage forced a pit stop for repairs. Devin drove back up to 9th by the mid way point of the race.  On lap 52, while making a pass for 8th, the car he was passing drove across the nose of his Chevrolet resulting in more damage and another trip to the pits for repairs. Devin returned to the race, but was forced to retire on lap 85 due to radiator damage and overheating. He finished the night 15th. 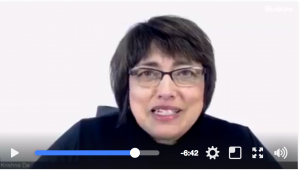